Cooking Companions is not your average dating sim. The upcoming visual novel by Deer Dream Studio is already making waves, due both to its successful Kickstarter and the free version already available, titled Cooking Companions: Appetizer Edition. Set in a cabin in the woods and featuring a cast of both humans and anthropomorphic foods, Appetizer Edition hints at a dark twist to the surface-level friendly story.

We caught up with Deer Dream Studio to talk about their process, their Kickstarter, and what we can expect from the full release of Cooking Companions.

Tell us a little about your creative background. Do you have experience with visual novels prior to Cooking Companions?

When starting Cooking Companions in 2015, I had no experience with visual novels! I had seen the genre in flash games and in branching narrative games before, but hadn’t tried any. I mostly played horror titles and puzzle games like Myst growing up, so I wanted to give audiences a taste of that with this title. The Appetizer Edition is the first game I’ve ever created, and I’m thrilled with how much people enjoyed it.

What inspired you to create Cooking Companions?

Being tired of “good” endings, established tropes and not enough games using folklore. With Cooking Companions, I wanted to make a game that had established folklore at the very core of its identity, even if it wasn’t immediately apparent or beating you over the head with it.

I also wanted to create a game that took place in a real-world setting, during a real part of history. In Cooking Companions, if players enjoy the game for characters like the Chompettes? Good! If players looked up some of the historical events surrounding this game after they finish? GREAT.

I’ve always been inspired by games that subvert expectations, so I wanted to punish players that were expecting tropes associated with visual novels. There are probably a few dozen examples of subverting tropes in the demo, and all of that was intentional!

Lastly, probably the biggest inspiration is Eastern European folklore. What drew me to it was recurring characters, sad endings and lore spread across multiple stories. If you look online in Youtube comments sections, you can see grown adults admitting they’re still scared of some of these stories, decades later! I love that and wanted to bring those stories to a global audience, so when someone finishes Cooking Companions or the Appetizer Edition, they can look up these older stories and have more to enjoy. 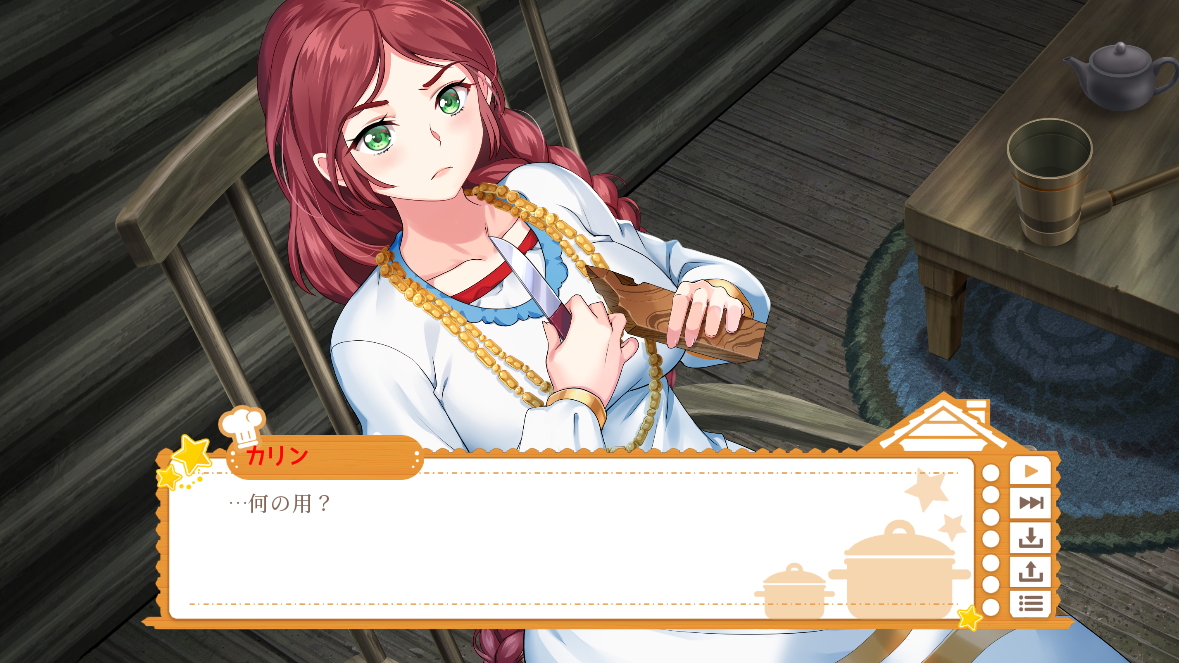 Cooking Companions was successfully Kickstarted last year. Can you tell us a little about the experience of running a Kickstarter campaign? Got any tips?

The entire process of getting the Kickstarter ready was a challenge. I’m one guy, so it took months to get all of the pieces together for the launch. I made the mistake of launching the Kickstarter at the start of the global pandemic, which caused a number of pledges to be cancelled before the deadline.

After the first Kickstarter failed, it was obvious I needed to release a demo with the relaunch, or put a game together with what assets I had. So, I spent about six months getting a demo together and putting enough content in for people that wanted to play through it multiple times. Honestly, it was surreal to see so many people from so many different backgrounds enjoy the demo!

For running a successful Kickstarter, the biggest advice I can give is to have a demo (separate from the main game page) on Steam and have artwork people enjoy. Steam has incredible metrics breakdowns for you to look at, so the license fee is worth it! 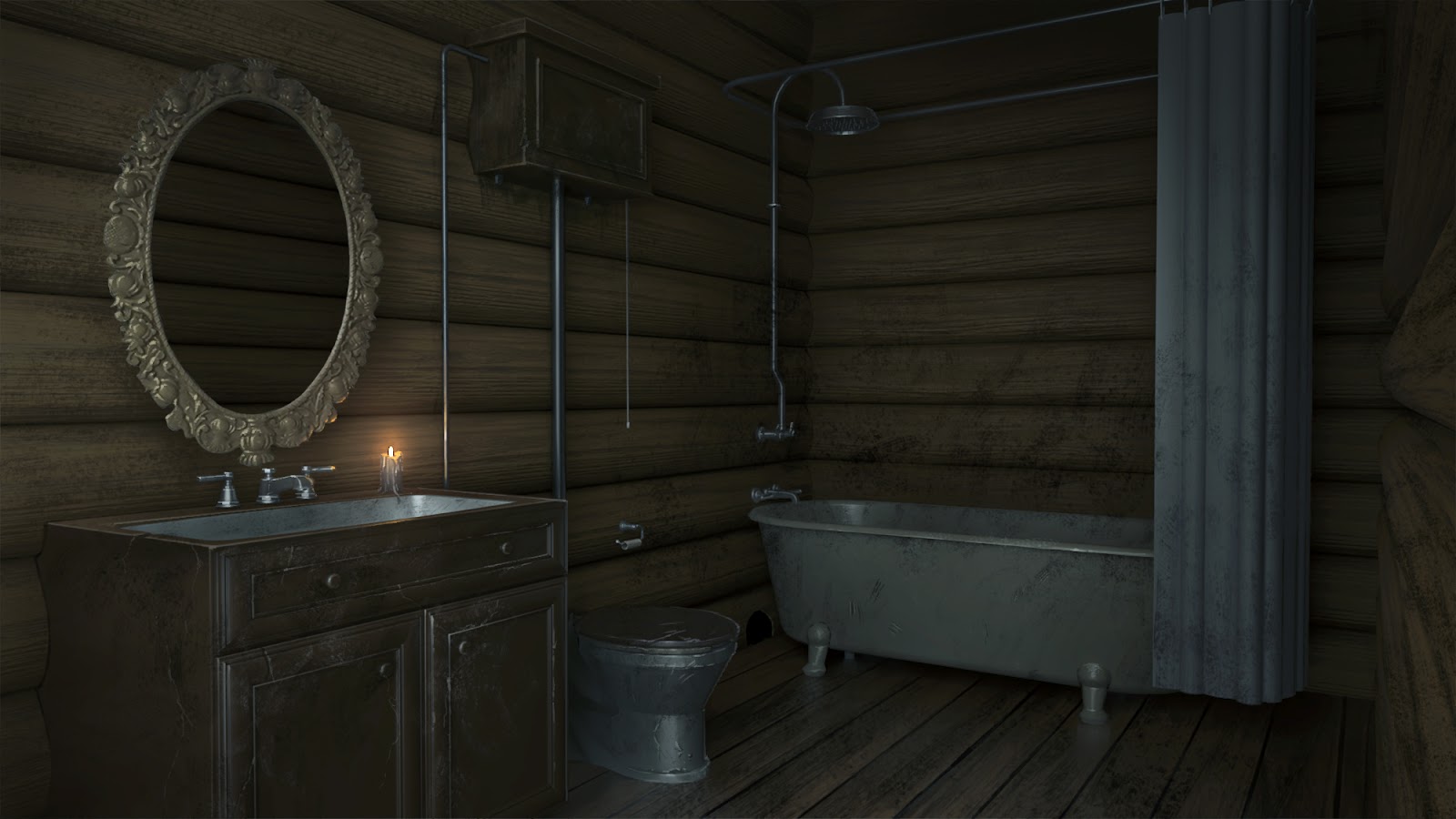 I’m thrilled it did so well! I think the ingredients that worked were mixing cute, humor, and horror together. With the disclaimer when you start a new game, a majority of players were anticipating a twist into horror, so I put out horror breadcrumbs until you reached the basement. For example, when Raspberry appears, most players were anticipating a jumpscare or something intense. But that’s just Raspberry!

I also credit the amazing talent of the Chompettes voice cast. I literally had no audition details outside of “make some sounds like Boota from Gurren Lagann, but as one of these foods and say your name a few times.” They really gave incredible performances that really enhanced the feel of the game!

Lastly, I enjoyed putting in six endings for people to discover. One of my favorite things with games is thinking you’re done, only to discover there’s more to find. Planting plenty of easter eggs for players is extremely important, and rewarding players that play past the credits rolling is key. 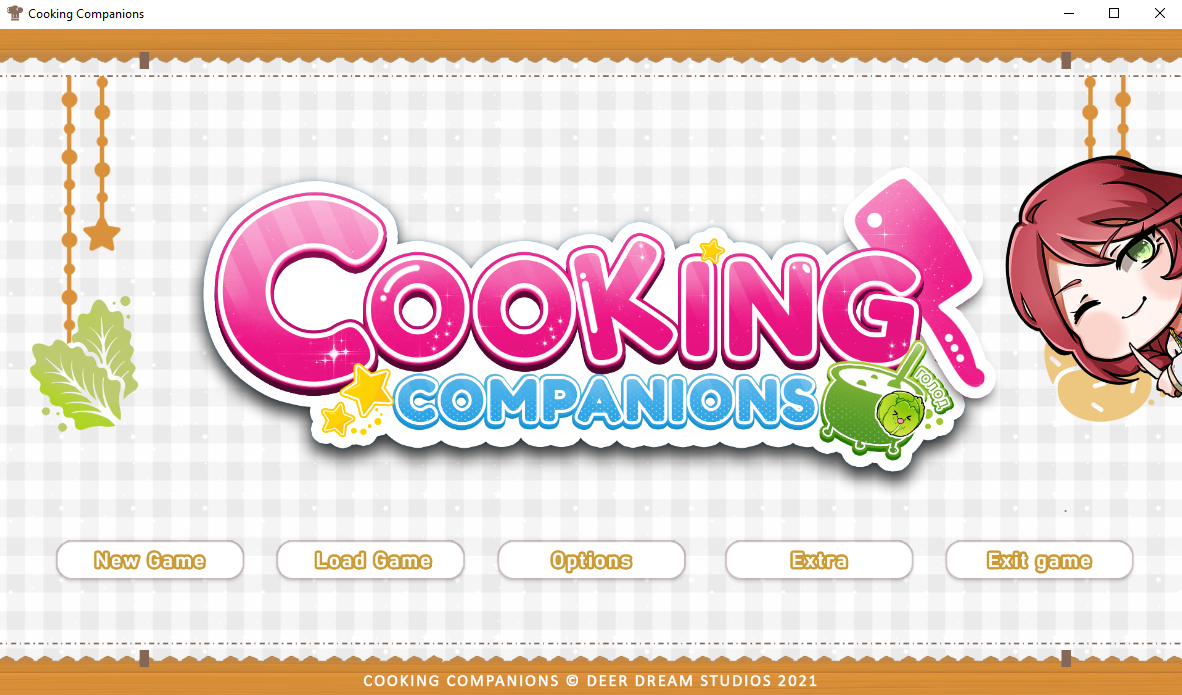 Can you tell us a little about what we can look forward to in the upcoming full release of Cooking Companions?

The full game will be scarier, with no jumpscares. Players can expect plenty of surprises, music by composer Jarren Crist (Lost in Vivo), and something I don’t believe any video game has had up to this point.  Without revealing too much, I’m hoping the community can come together to solve some of the biggest mysteries in Cooking Companions. Globally, two people have already figured it out just based on the demo, so I’m sure that community will expand with the full game!

In keeping with what the demo had established, players can also expect to have unique content up to NG++++, as well as some puzzles to decipher. One of the questions I keep getting asked is “What did the numbers on the radio mean?” The numbers were random ones, with the P.T. numbers in the middle. The full game will have something worthwhile with the radio numbers, so I hope to make the community proud!

Play Cooking Companions: Appetizer Edition for free on Steam or itch.io now, and follow Deer Dream Studio on Twitter for updates on the full release!

Get New Posts via Email

You May Have Missed

Otome Jam Entries to Look Out For